What are mergers and acquisitions in CAPEX. We at CAPEX do understand how various types of financial transactions including mergers, acquisitions, consolidations, tender offers, assets acquisition and acquisitions for management do take place. The essence of the merger & acquisition. The terms merger and acquisition are often used interchangeably, although in reality they have a slightly different meaning.

What we do for Merger & Acquisition

On the other hand, the merger describes two firms of having approximately similar equation, which join forces to move forward as a whole, and not to remain separately owned and managed. This action is known as the “fusion of equals.” The shares of both companies are being leased and new shares are issued in their place.

Case in point: Both Daimler-Benz and Chrysler ceased to exist when the two companies merged, and a new company was created, Daimler Chrysler. A purchase transaction will also be called a merger when both CEOs agree that the merger is in the interests of both companies.

Consolidation creates a new company. Shareholders of both companies must approve the consolidation. After approval, they receive ordinary shares in the new firm. For example, in 1998, Citicorp and Traveler’s Insurance Group announced a consolidation resulting in Citigroup.

When acquiring assets, one company acquires the assets of another company. A company whose assets are acquired must be approved by its shareholders. The purchase of assets is a typical bankruptcy procedure when other companies file applications for various assets of the bankrupt company, which is liquidated upon the final transfer of assets to the acquiring firms. 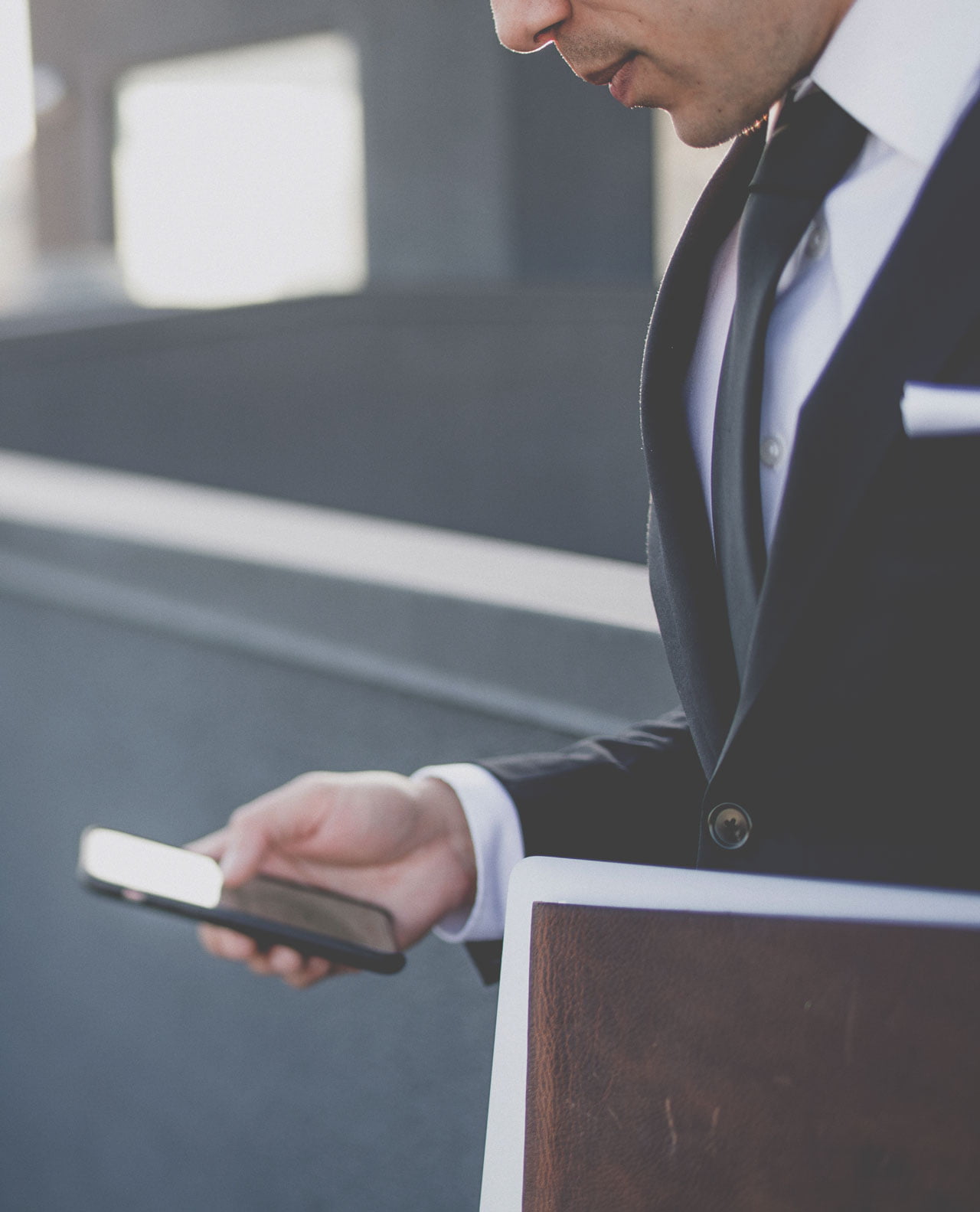 As an outsourcing business, CAPEX delivers confidentiality, professionalism and undeniable value to the fore. We ensure that every business receives the financial expertise needed to advance its wealth and reach success. Our competitively priced fee structure enables more companies, even small enterprises, to receive a highly professional financial service that otherwise, may not be afforded internally.

CAPEX brings a wealth of business knowledge and experience to all clients. Our goal is to take the stress out of financial management and compliance processes. Our professional staff can provide advisory services including the introduction of accounting systems and business practices for the start-ups. We also deliver expert solutions from restructuring and automation to streamlined accounting procedures.

When you need flexible, affordable and highly professional auditing, financial accounting, and consulting services, CAPEX is a name you can trust. Our aim is to provide every client the value they need and deserve in every financial practice.
The outsourced CAPEX team in the UAE is committed to maintaining confidentiality and assuring compliant services. Allow us to help you run your business more effectively and make the best possible financial decisions for every future success.

We work on any software — from Excel to SAP, including Russian 1C, as well as Quickbooks and Tally ERP.

Over almost ten years of our experience, we have accumulated many expert solutions.