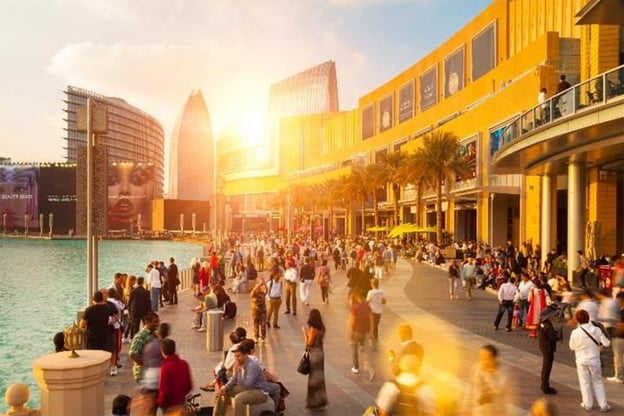 The territory of the emirates has its own laws based on Sharia. According to Islamic rules, UAE residents are prohibited from selling alcohol without a license, which is issued only to local citizens. In the emirate of Sharjah, it is allowed to buy alcohol only in the duty-free shop.

It is forbidden to appear in public places while intoxicated. In the emirates, it is forbidden to publicly hug and kiss. Dubai tourists face a fine or imprisonment for smoking electronic cigarettes, using illegal drugs, swearing, aggressive gestures.

What future professions will be. The development of the restaurant and hotel business requires an increase in the staff of attendants. When opening catering places, hotels, administrators, managers, marketers, maintenance staff are needed.

The development of computer technology, the opening of research centers is impossible without engineers, programmers. The prosperity of the construction business requires an increase in the staff of foremen, workers.

Life in Dubai. Dubai is the emirate where most of the UAE population lives. The city has a concentrated concentration of labor migrants. Life in the city of Dubai is characterized by rapid population growth, the constant erection of construction projects.

The city is developing the field of finance, computer technology, tourism.

The United Arab Emirates is a small country. But the level of material life is high compared with the developed states of the world. The bulk of the population are men – labor migrants from European and Asian countries. Indigenous people are under the social protection of the state.