Areas of the UAE 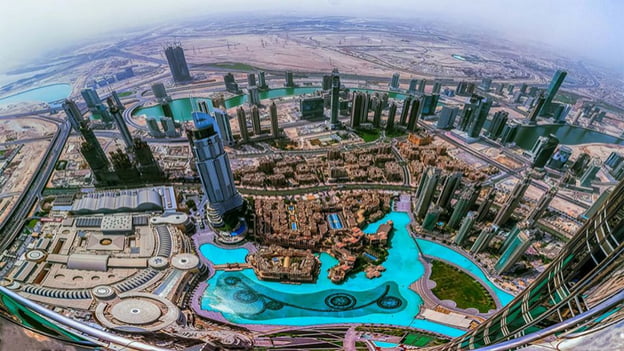 Areas of the UAE

The main areas of the United Arab Emirates:

The main places of the city:

The main symbol of Dubai. The height of the world’s highest hotel “Arab Tower”, 321 m, its shape resembles a billowing sail Dow, and it is located on an artificial island.

This building, formerly known as the Burj Dubai, is the tallest in the world (828 m). To create a spiral effect, American architect Adrian Smith used the shape of a desert flower, the petals of which correspond to three parts of the building, as well as geometric patterns characteristic of Islam. A number of skyscrapers lined up on this section of Sheikh Zayed Road look like an image of the future.

The building, renamed in honor of Sheikh Khalifa after the ruler of Abu Dhabi allocated a loan to pay off debts, was put into operation in early 2010. It adjoins the world’s largest Dubai Pass (Dubai Mall) and the Dubai Fountain (Dubai Fountain), where launch is shown every half hour.